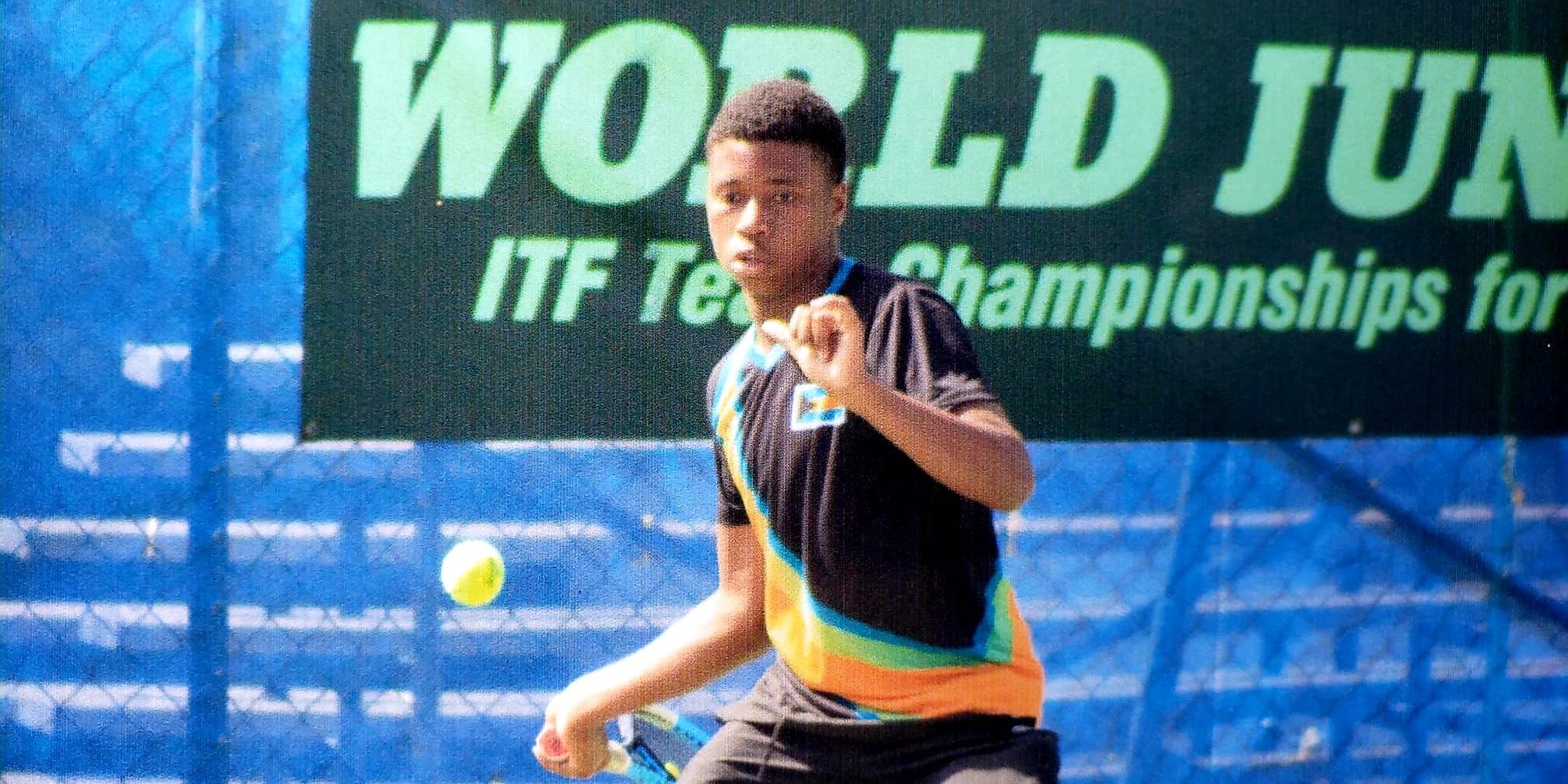 Coming off a spectacular final at the World Juniors Team Competition in El Salvador, Bahamian junior tennis players Jackson Mactaggart and William McCartney have achieved top 10 rankings in the U14 Confederation of Tennis of Central America and Caribbean (Cotecc) poll. Jackson is positioned in the 6th spot and William in the 10th.

William was a doubles champion at the G3 JITIC last summer along with partner Cordoba.  Jackson and William were also a part of the Bahamas Junior Davis Cup team that advanced to the playoffs this week in the Dominican placing 6th.  They have had a very impressive month
of tennis.

President of the BLTA Perry Newton extended congratulations to both Jackson and William on their achievement by soaring to new heights on the regional stage. “Their hard work, strong work ethic and commitment have catapulted them into this arena. We know it was not easy and that
they had the support of family, coaches and friends. We congratulate all who have had a hand in their success. They have represented the nation twice over the last month and we are happy the regional polls reflect their excellent efforts as they climb up in the rankings.”

The entire tennis community is proud of Jackson’s and William’s achievements. Continue to excel!