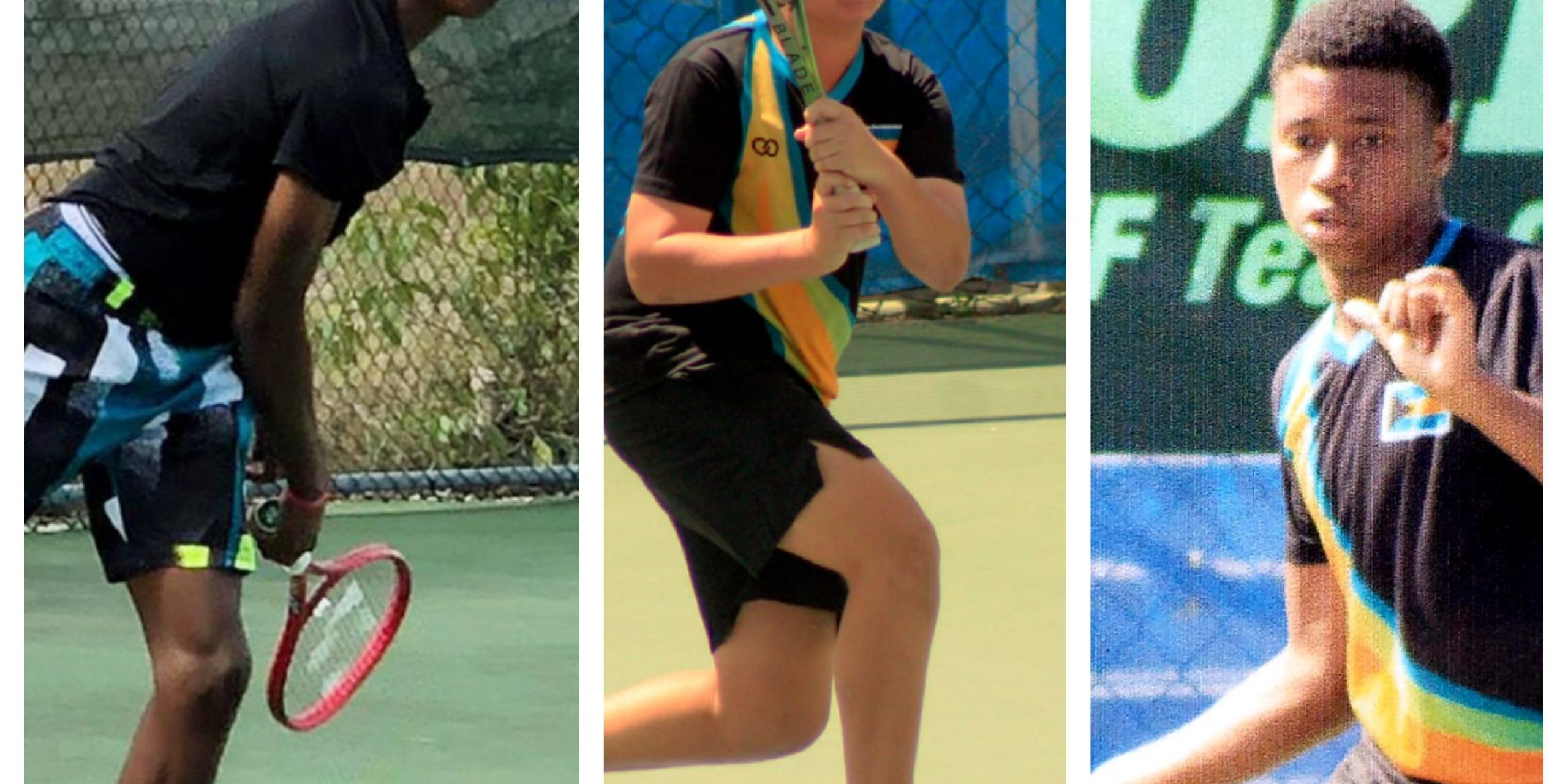 The Bahamas Lawn Tennis Association (BLTA) is sending 2 teams to compete in Santo Domingo, Dominican Republic at the Jr Davis Cup and Jr Billy Jean King Cup where players from the region are set to compete. The competition takes place at the Centro Nacional De Tenis from the 6th – the 11th of March 2022. The tournament director is Sergio Tobal. This event is a pre-qualifier and the winners will progress to the Regional Finals. Junior Davis Cup and Junior Billie Jean Cup (BJK) were launched by the ITF in 1985.

On the Jr Davis Cup, Michael Major, Jackson Mactaggart and William McCartney will represent and the team is captained by Coach Gregory Greene. Sierra Rodgers, Jalisa Clarke and BreAnn Ferguson make up the Bahamas BJK Cup. The team is coached by a former Fed Cup player
Coach Sharon Greene. Jackson, William and BreAnn competed well last week at The U14 World Juniors and will now participate this time in this U16 event.

In the first quarter of the year, the BLTA fielded four (4) junior national teams for 2022. We are thankful to the volunteers that assist to send each team out. The Bahamas is recording continual performance improvements on a regional level. This talented group of players have worked very hard to compete at this level and represent the country. The athletes will showcase their talents as the best in Central America and the Caribbean converge in Santo Domingo. We know that they will play strong.

The teams travel today, the draws and coaches’ meeting will occur on Saturday and the competition begins on Sunday, 6th March 2022. Pictured are the coaches and Jalisa who travelled from Freeport joining Sierra and Michael in Nassau. The other team members
will join the team en route to Santo Domingo. The BLTA wishes both teams the very best in the tournament!