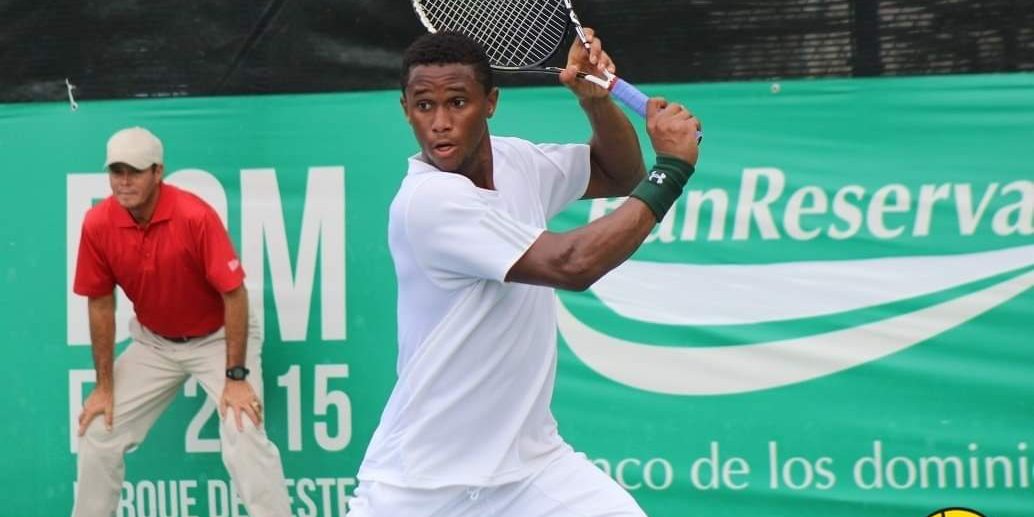 Justin Roberts made his presence felt on the ITF World Tennis Tour circuit. This past week Justin teamed up with Antiguan Jody Magilney for doubles at the M15 in Cancun, Mexico. The dynamic duo has already had a successful combination last year as doubles champions on the pro circuit.

Wednesday past, this Caribbean duo won over Americans George Goldhoff and Alfredo Perez. In the first set, the competition was stiff going to a tiebreak in favour of Justin and Jody 7-6 with the score of 12-10 in the first set tiebreak, in the second set it would go to another tiebreak in favour of the Americans 6-7(5). In the third Justin and partner would pull it out 10-4 in the match tiebreak.

Thursday in the quarterfinals, Justin and Jody would have it a bit easier winning over Felipe Sarrasague from Argentina and his partner Kiranpal Pannu from New Zealand in straight sets 6-3, 7-5.

Justin and Jody advanced to the doubles semifinals where they matched up against Brasilian Igor Ribeiro and Australian Brandon Walkin. The duo fell short in the semifinal round.