You are here:
GBTAJunior Tournaments 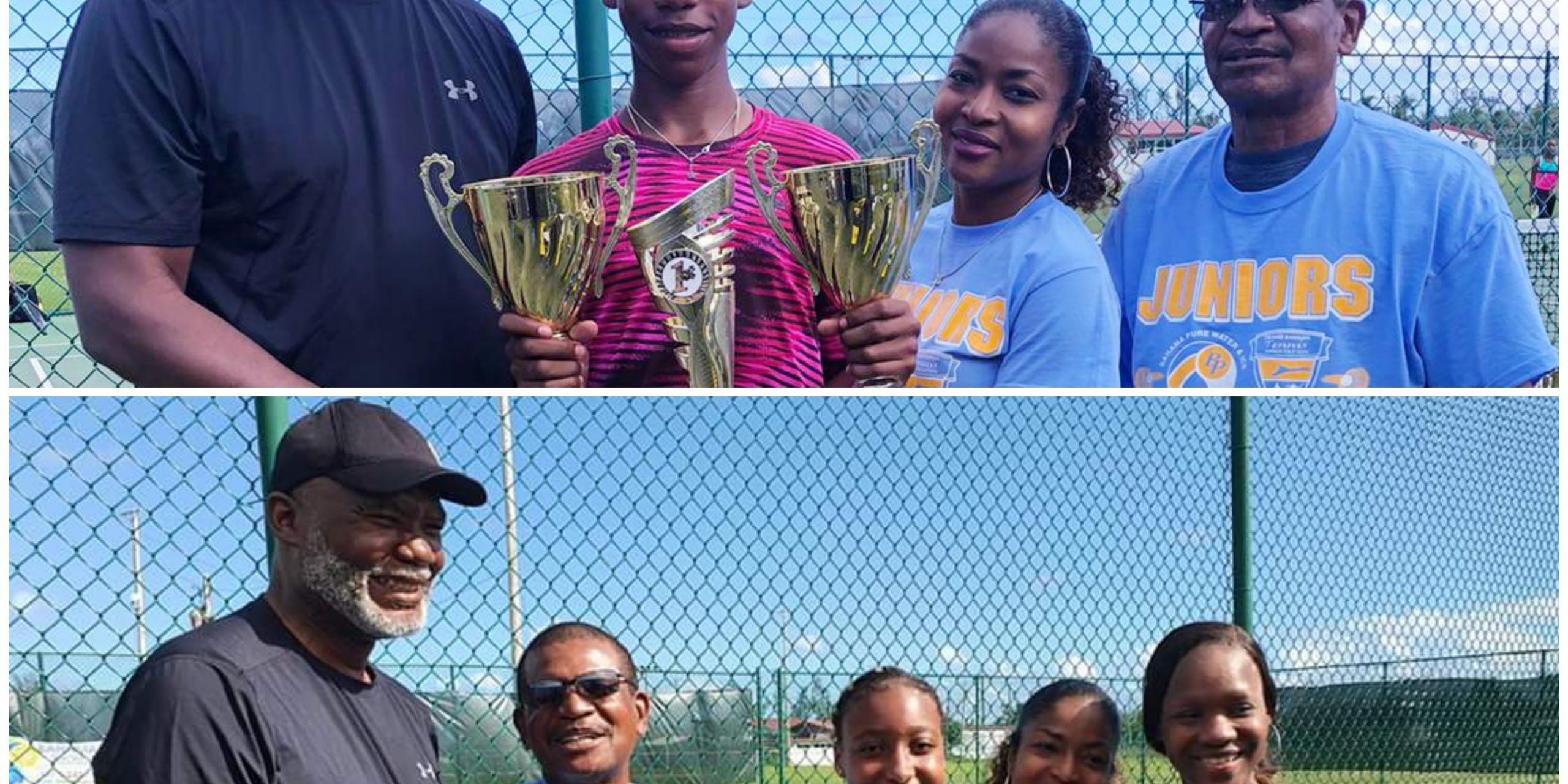 The Grand Bahama Tennis Association’s (GBTA) Junior National Tournament was held this weekend in Freeport, Grand Bahama at the YMCA. The event sponsor was Bahamas Pure Water & Ice. The event was sanctioned by the Bahamas Lawn Tennis Association and is
the first junior national calendar event held in Grand Bahama for 2020. President Darnette Weir of the BLTA was on hand at the Tournament Draw along with the President of the GBTA, Natishkah Barrett and tournament directors Danny Rigby and MacArthur Rigby.

President Barrett spoke about the tournament “It was an overall successful one.  It could not have been properly executed without the
commitment and hard work of my fellow Councilors and other supporters.  We are always grateful to all travelling players, coaches and parents from Nassau who joined us.”

She further stated, “The event would not have been possible without our sponsor, Greg Laroda, owner of Bahama Pure Water and Ice, who not only demonstrated his commitment to the nation’s youth financially but was personally on hand to watch the matches, speak at the opening ceremony and also assisted with awarding the winners and runners-up.” The players were also commended for their sportsmanship.”

The BLTA congratulates all the winners, runners-up and all the junior athletes on their participation. Special mention of the two triple crown winners Michael Major Jr. and Sierra Rodgers on their tournament play. An official listing is attached of all the winners and runners-up of the various age brackets.