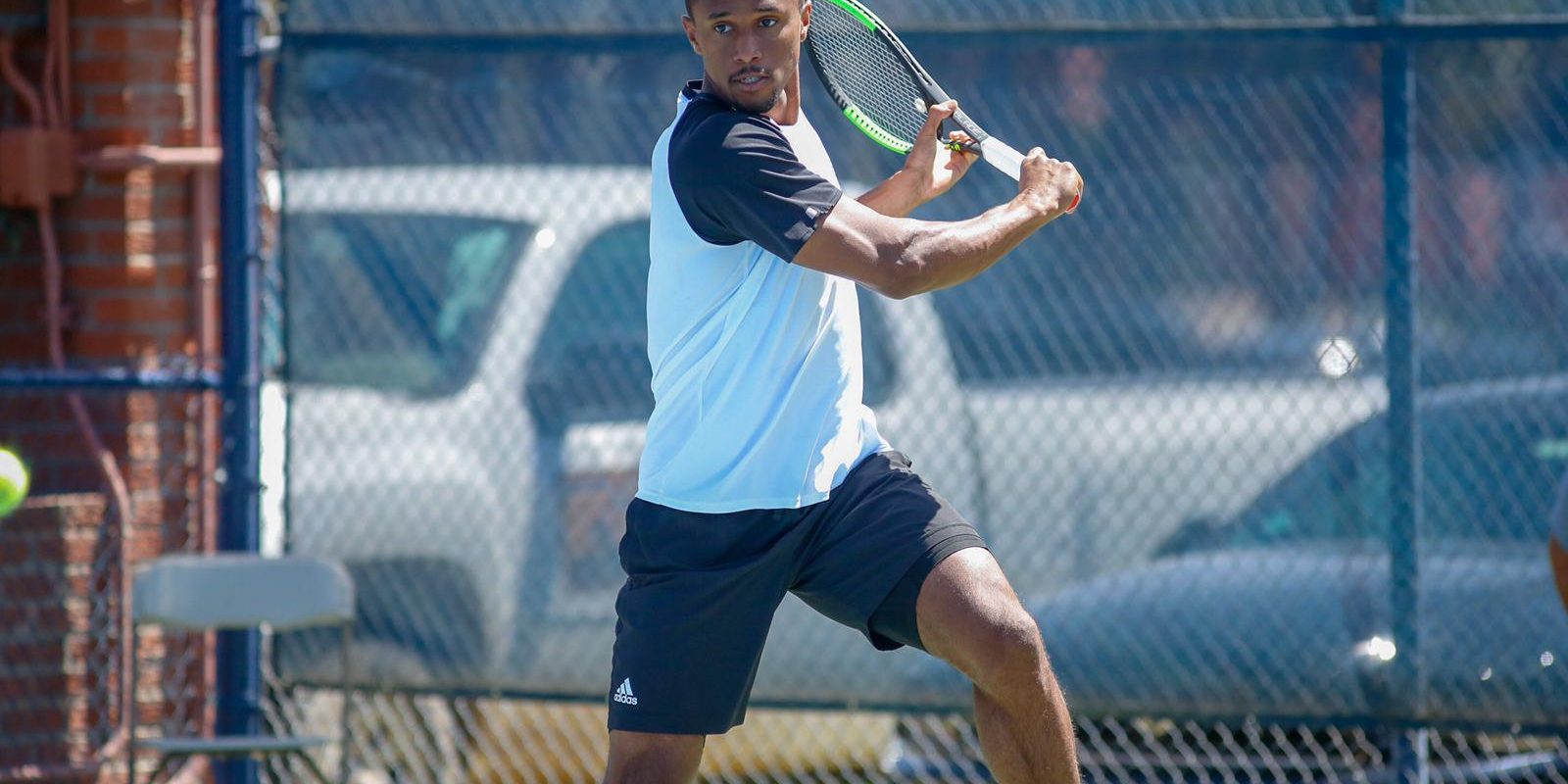 Bahamian Justin Roberts won the semifinals today and now has the opportunity to play his first pro circuit singles Final tomorrow! Justin who came from the Qualifying rounds played the #1 seed in the semifinals Jack Draper from Great Britain. The Bahamas Lawn Tennis Association congratulates Justin on an amazing comeback win after fighting back from one set down and  2-5 down in the second set where he won the 2nd in a tiebreak 7-5. In the third and deciding set Justin closed out 6-4.

Justin is coming off a doubles win from last week and has used that victory to catapult him in the singles arena to play in his first
singles pro circuit tournament. Justin showed great grit and focus today with this comeback win and is displaying his tennis prowess with back to back Finals pro circuit appearances (firstly doubles and then singles).

Bahamas let us root Justin on in the Final, as he will play Kalman Boyd from the USA on Sunday morning. Justin will also be representing the country later this month in the sport of tennis at the 28th Pan American Games in Lima, Peru.