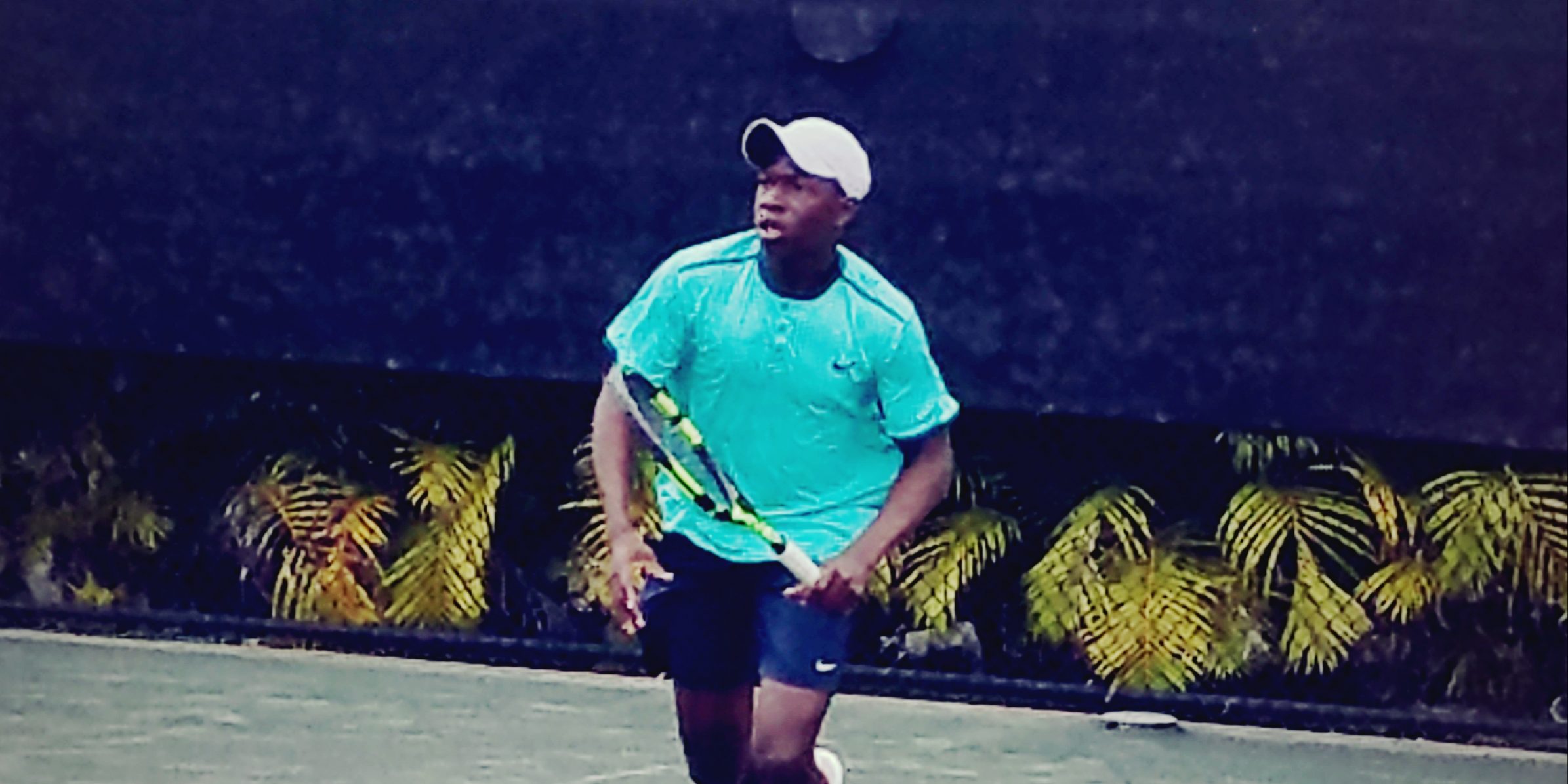 The teams will be divided into two pools. Pool A consists of five nations and another pool of six nations will comprise Pool B. Round-robin play begins on Monday. The exact number of nations advancing is not yet determined. According to the Davis Cup Regulation 24.4 up to three (3) nations may be promoted. Also, the Davis Cup Committee will make the final choice on the number of relegated nations depending on the size of the group.

Placement to Americas Group II will only be determined after the Qualifiers are completed each year and the number of nations losing from the Americas will affect which nations qualify for each of the Americas groups.  Winning in this tournament will afford a nation higher points which in turn will increase a nation’s chances of qualifying for a higher group the following year.

The Bahamas was co-winners with Honduras last year but due to the Davis Cup reforms, was not elevated and has to play again in Group III next week for a chance to win and improve its nation’s ranking for better standings.

The Bahamas Team will work to put the country in the best positioning possible. The Bahamas Lawn Tennis Association wishes Baker, Philip, Justin and Donte great success in Costa Rica. The Team is captained by Mr. Marvin Rolle.