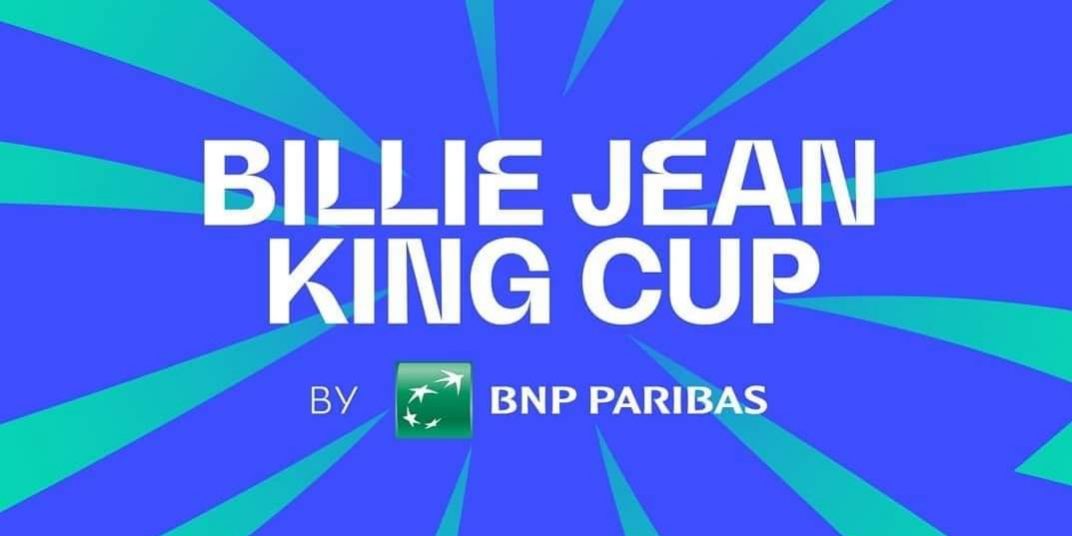 The Bahamas Lawn Tennis Association (BLTA) announces The Bahamas premier Tennis Teams will compete at the 2021 Davis Cup and 2021 Billy Jean King Cup.  The competitions were postponed in 2020 due to the Covid-19 pandemic. The International Tennis Federation (ITF) has confirmed the competition will take place this year and The Bahamas teams will consist of the following players:

The Billy Jean King Cup (formerly Fed Cup) was recently renamed in honour of Billy Jean King Cup, a living legend. American Billie Jean King won 39 Grand Slam titles: 12 in singles, 16 in women’s doubles, and 11 in mixed doubles. She is a former World No. 1.  King, as a player and coach,  won the Fed Cup trophy 10 times! This is a record for an individual. She was appointed as the competition’s first global ambassador in 2019.

The Bahamas is in Group II Americas Event A of the 2021 Billy Jean King Cup. The event will be held in Panama City, Panama on June 23rd- 26th, 2021. The surface is clay. Seven teams (Bahamas, Costa Rica, Cuba, Ecuador, El Salvador, Panama, and Uruguay) will compete in two pools, one of 4 teams and one of 3 teams (Pools A & B). The winners of each pool will playoff to determine which nation will advance to Americas Group I.

For the Davis Cup, The Bahamas is in Group III and the event will also be held in Panama City, Panama.  The dates are June 30th – July 3rd 2021. Two nations will advance from Americas GroupIII to contest the 2022 World Group II Play-offs.