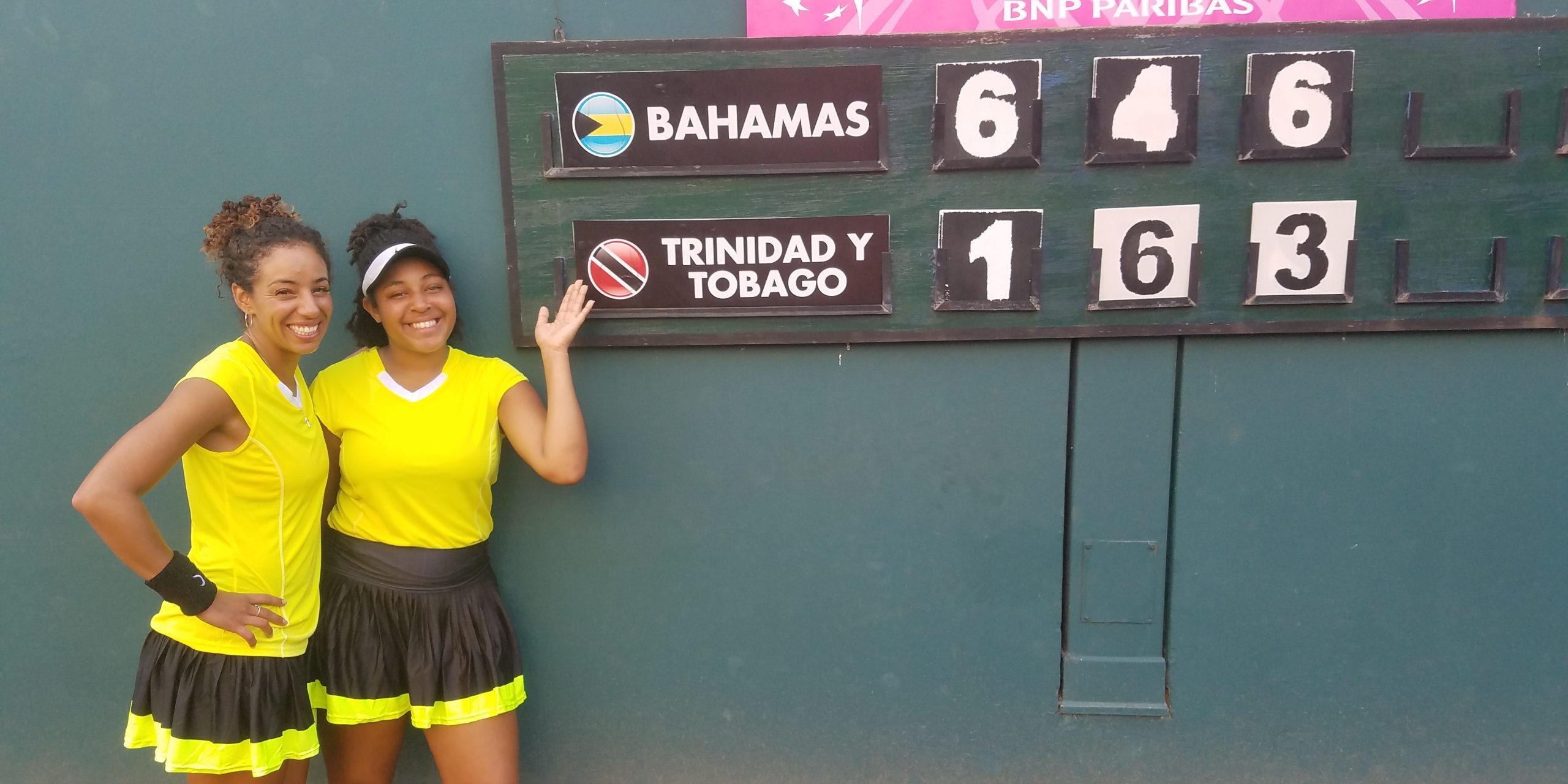 The Bahamas Lawn Tennis Association (BLTA) has fielded a dynamic team that includes Kerrie Cartwright(player/captain), the top nationally-ranked player with career-high rankings (WTA – 600 in doubles and top 1000 in singles). Kerrie and collegiate player and former regionally ranked junior Sydney Clarke were both a part of the team which advanced to the finals of the Fed Cup (now BJK) held in Peru in 2019.

The event will feature two pools(A and B)  playing in round-robin matches; the winner of  Pool A will then play the winner of Pool B with the winner being promoted to Group I Americas.  The draw will take place on Tuesday, June 25th. The event like all international tennis events on this level will be played within a bubble with strict safety protocols in place.

The BJK Cup is named after living tennis legend American Billie Jean King who won 39 Grand Slam titles: 12 in singles, 16 in women’s doubles, and 11 in mixed doubles. She is a former World No. 1. King, as a player and coach, won the Fed Cup trophy 10 times!  This is a record for an individual. She was appointed as the competition’s first global
ambassador in 2019.

The BLTA extends thanks to all who supported Team Bahamas’ travel to Panama including The Ministry of Youth, Sports & Culture,  The Bahamas Olympic Committee and The Street Trader Limited. It is definitely a privilege to put together a team to compete during these challenging times and The BLTA’s Team Travel Committee has worked tremendously hard to this end.  Last year the tournament was suspended due to the Covid-19 pandemic but competition has resumed and the players now have an opportunity to participate with
safety measures and protocols in place by the host country.

Team Bahamas will travel to Panama on Saturday, June 19th and we wish them much success!