You are here:
Condolences 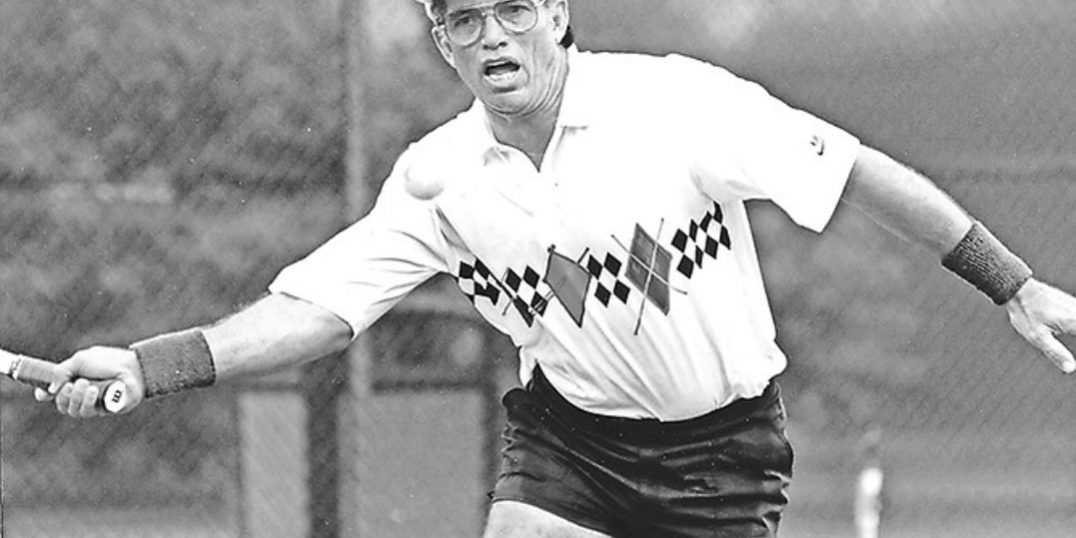 The Bahamas Lawn Tennis Association(BLTA) extends deepest condolences to the family of Mr. J. Barrie Farrington on his passing.

Mr Farrington is a former President of the BLTA for the following terms 1974-1976, 1986-1992. As president, Mr Farrington contributed tremendously to the growth and development of Tennis in The Bahamas. Even after demitting office he continued his philanthropic contributions to tennis and supported the BLTA fully and tirelessly.

Some presidents of the BLTA share the life and work of Mr. Farrington.
Mr Mickey Williams, former BLTA President (1992-1995) noted “Barrie was the longest-serving BLTA President, having served two separate terms – two years in the mid-’70s & another six between ’86-’92. The Bahamas started playing Davis Cup on its own (as opposed to being part of the Commonwealth Caribbean team) under his presidency in ’89. I actually served under him in several capacities until succeeding him as President in ’92. He was a very accomplished sportsman & national team player in several sports – baseball, rugby, softball & later tennis, a sport in which he won scores of national championships in singles, doubles & mixed in many age categories. He was also a philanthropist, donating to many charities over the years. One of his last charitable acts was to donate to the BLTA several trophies that he had previously won in tennis competitions for use in future national championships with an understanding that the BLTA could “raid” his trophy cabinet for as many additional trophies as they wanted. A visionary leader and a true friend to tennis.”

Immediate Past President Darnette Weir reminisced on her interactions with Mr Farrington “I am deeply saddened by the loss of a great Tennis giant who was truly a wonderful person. Mr. J. Barrie Farrington supported my administration wholeheartedly during my tenure as BLTA President. Mr. Farrington always found the time to send encouraging emails consistently about the things he loved that were happening in Tennis.  He gave unselfishly to the growth and development of the sport for many years. What I admire most of all is, his strength and tenacity to give of himself despite the vicissitudes of life. Mr. Farrington will truly be missed. May his soul rest in peace!

The President of The BLTA, Perry Newton stated “Mr. Farrington was a very nice and caring gentleman. He cared about people and he cared about Tennis. This is a tremendous loss for the tennis community and for the entire Bahamas. We extend condolences to his wife and children as we pray for their comfort during this difficult time.”

We will all miss this giant of a man with a giant heart. May his soul rest in peace.