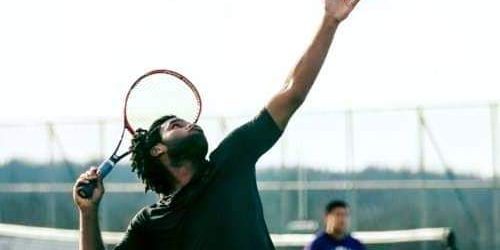 To qualify for an All-American designation, an athlete must end the season in the top 20 of the final ITA national rankings for singles.
Joshua ended his season as No. 16 in the nation in singles.

Joshua is a junior at Asbury University and has had an incredible tennis season. Noteworthy during the year is the fact that Joshua had numerous wins against top 30 opponents and in particular a win over the #3 player in the United States. Joshua also has the honour of finishing his season ranked No. 3 in the East region.

The Bahamas Lawn Tennis Association congratulates Joshua on a  stellar tennis season.  Joshua played junior tennis in The Bahamas and his steady climb to the higher ranks in collegiate tennis is a testament to his hard work and dedication. We wish Joshua well on his tennis journey and continued success.