You are here:
Junior TournamentsU14 Tennis 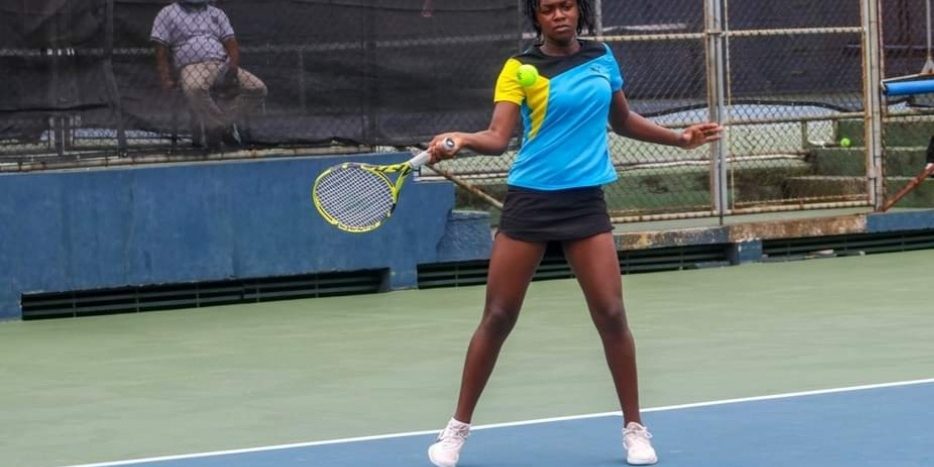 After three days of intense competition at the U14 JITIC regional event in Guatemala Jackson Mactaggart, BreAnn Ferguson and William McCartney advance to the main draw. In round-robin play Jackson won over El Salvador, Guatemala and Panama to advance to the G1 Main Draw.  BreAnn won over Costa Rica and Honduras and William McCartney won over Honduras. They both advance to the G3 main draw. The U14 JITIC is a Tennis championship for top junior athletes in the U14 category in the region. The event is being held at the Complejo de la Federacion Nacional de Teenis de Guatemala.

In Doubles Jackson is also in the G1 Main Draw and teams up with Amaya Rodrigo from Honduras. William teams up Marcos Cordoba from the Dominican Republic in the G3 Doubles, Breann Ferguson teams up with Brianna Haricharran from Trinidad and Tobago in the G3 Girls Doubles. The Bahamas Lawn Tennis Association (BLTA) congratulates Jackson on making the G1 Main Draw, Breann and William for advancing to G3 Main Draw and for their strong performance thus far in the tournament. We extend best wishes as they will compete in the respective draw today.