Bahamian College Players Continue To Excel On The College Circuit 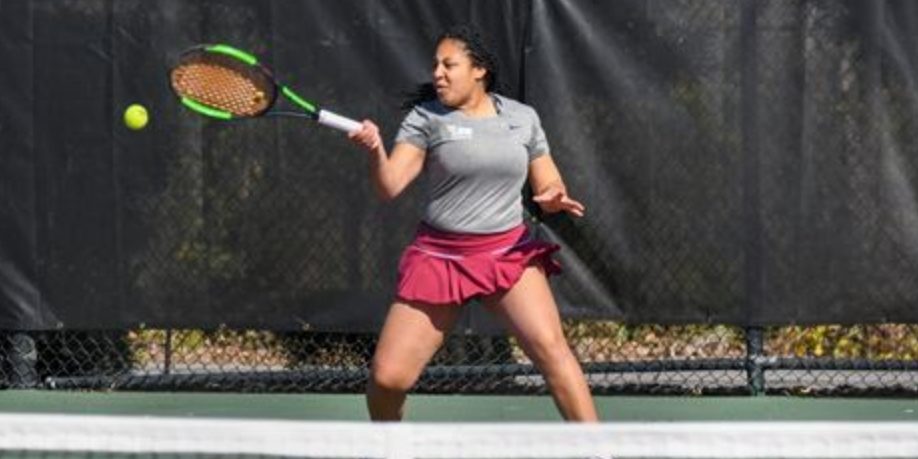 The Bahamas Lawn Tennis Association congratulates Abigail Simms, Sydney Clarke and Sierra Donaldson for their stellar play over the last week. Abigail Simms and the Indiana Tech Women’s Tennis attain the highest national ranking in program history on April 1st, 2021 is ranked 23rd in the most recent National Association of Intercollegiate Athletics (NAIA) ranking. The Warriors are the only Wolverine-Hoosier Athletic Conference (WHAC) school represented in the poll.

Abigail Simms and Isidora Hrnjak are also ranked 21st in doubles nationally and eighth in doubles regionally. The Techs recently swept Spring Arbor and Cornerstone 7-0. Abigail was instrumental in the win against cornerstone playing #1 Doubles and #2 Singles and winning both matches convincingly.

Sydney Clarke who plays for UAB Blazers was pivotal in UAB winning their 3rd straight match. Sydney won in #2 doubles with teammate Annalisa Smith 6-1, and as the #4 singles over Georgia State 6-2, 6-2.

The Blazers improve to 11-6 on the season and are red hot winning 9 of their last 10 matches.

Sierra Donaldson won 6-4, 7-5 at No. 5 singles to clinch the Lee victory on Monday against Christian Brothers University! Earlier Sierra teamed up with Carley Sickinger to win over Laura Brazuelo and Eva Garcia 6-3 to secure the doubles point for the Lady Flames.

Coach Hynes praised Sierra after the match, “Sierra did a great job staying steady and sticking it out in the deciding match.” Sierra teamed up with Sickinger again on April 2nd in #2 Doubles winning 6-1 against Delta State University. The Lady Flames improve to 7-4 on the year.