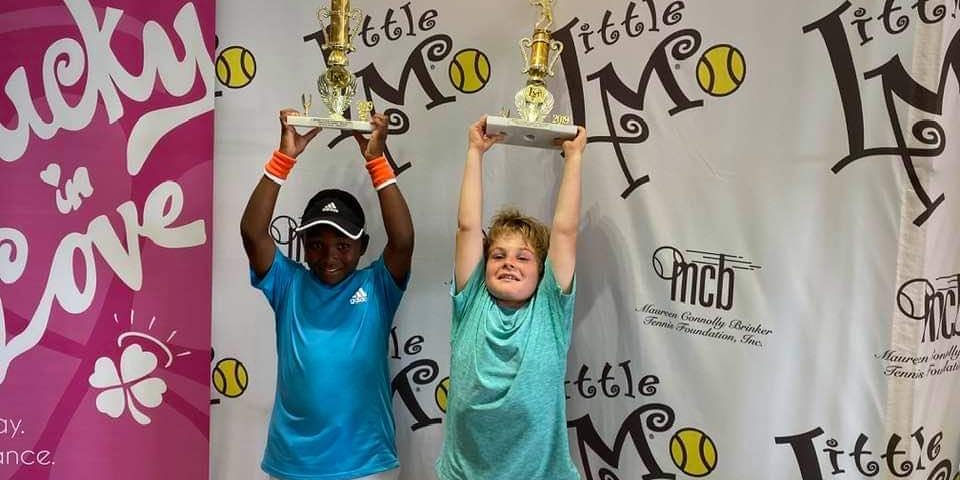 The Bahamas Lawn Tennis Association extends congratulations to the trophy winners at the Lil Mo International Tournament. In singles the following players were victorious in their age categories:

Addyson Munroe – U8 Girls Singles 3rd place finish. Addyson had some great wins over the #1 and #3 seeds. Addyson finished in the top three in her age category in her first tennis tournament.

Chase Newbold – U8 Boys Singles Consolation winner. Chase had some good wins in the main draw and closed out as consolation champion over Ryan Allen 6-0; 6-3.

Kaylee Kanuka – U14 Girls Singles Consolation Finalist. Kaylee played well in the consolation round advancing to the finals.

The competition featured approximately 500 players from 40 countries. The players have all gained a wealth of experience during the course of the tournament that they will take with them on their tennis journeys.