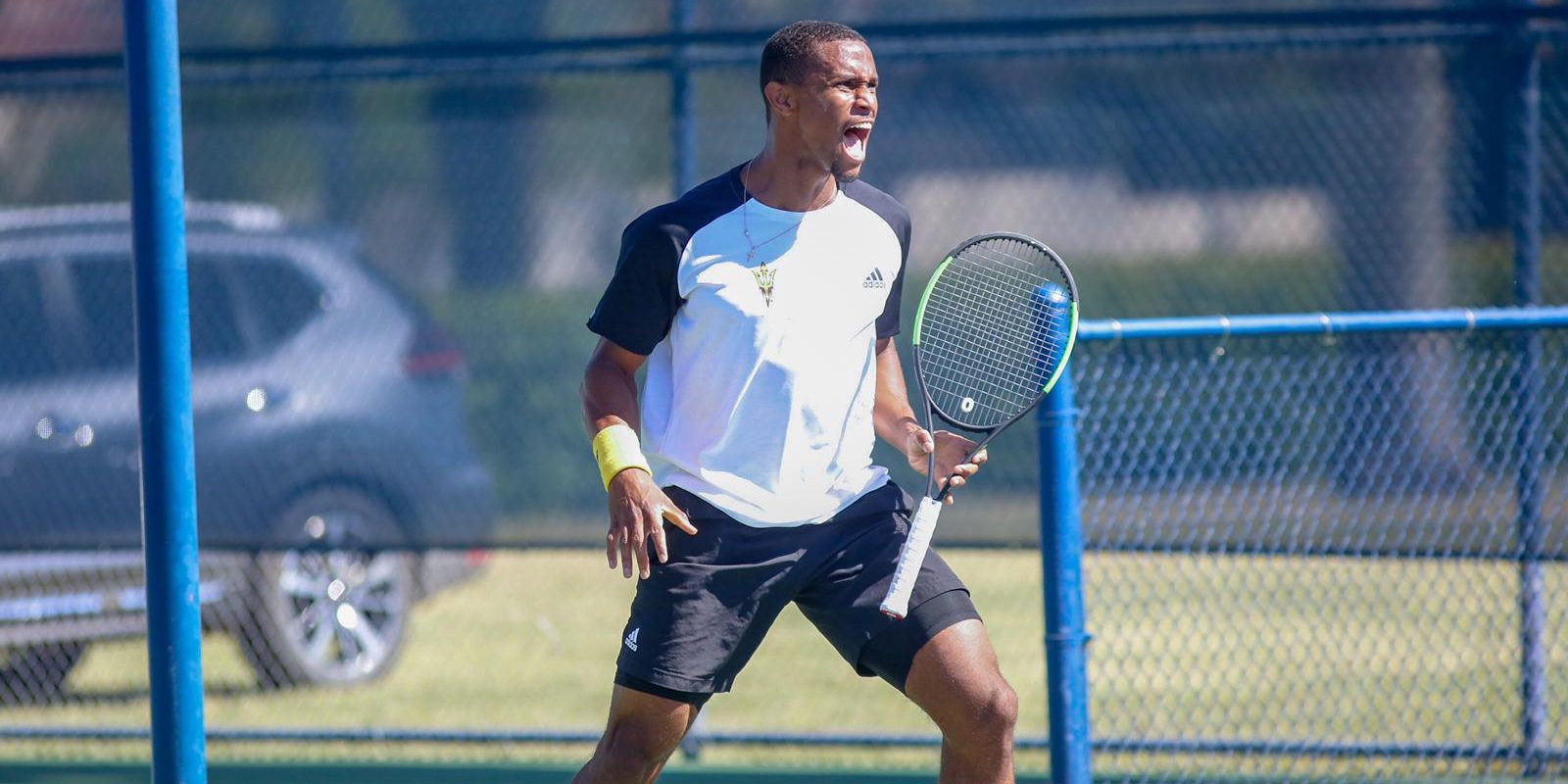 College senior Justin Roberts who played for the Arizona Sun Devils this past season was awarded the Southwest region “Arthur Ashe Leadership & Sportsmanship Award”  by the Intercollegiate Tennis Association (ITA) this past weekend. Justin has been a very impactful player and was the only senior on the Arizona tennis team. Justin singles record was 10-8  in 2019, primarily at the number three spot for the Sun Devils. He was instrumental in the Sun Devils’ second straight Territorial Cup Series point over Arizona this season where they clinched the victory as Justin won his singles 7-5, 3-6, 6-3. His doubles record was11-8 as he teamed up with partner Makey.

The Bahamas Lawn Tennis Association congratulates Justin on his achievement and award. Justin has had a stellar college season and it is wonderful that he is recognized for his leadership and sportsmanship.   As he enters a new chapter on his tennis journey we wish him even greater success!